Bio:
My name is Dawn lovatt. I'm a rep at linc NHS partnership trust. I'm also the equality officer at Z60 branch. As a result of that I serve on the unions region equality forum at Nottingham and also regularly attend our unions NHS and ambulance national meetings in London keeping an eye on the changes affecting the NHS. 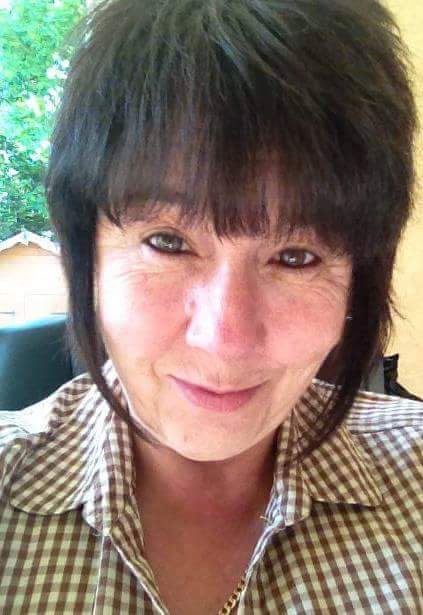 
Bio:
I  worked within the NHS for the 36 years and retired in 2016  I have always been aware of the importance of the union and the constant daily fight in protecting ourselves and others within the workplace. Thankfully over the years I had some good mentors who guided me into my first post as a union rep and later being part of the executive committee within a large hospital. Over the years the various unions came and went, brought down at the hands of those, who even today continue with the oppression against the working people A few years ago I decided that my then union, was doing very little to protect me or my colleagues within the workplace and I made the decision to change. I joined the GMB after much research and made the decision that this was " a can do and will do" union, something which has been missing in so many other unions for so long. I joined the Z60 Branch and was elected as workplace organizer health and safety rep and an accredited rep and was  elected as Branch President a first for our branch to have a female as president. I am now an accompanying rep which allows me to represent members in ALL workplaces. I love my role and the support that it not only gives to members, but also to me. It's a forward thinking branch that is moving onwards with a multitude of ages and experiences from all areas of workforces throughout the city and county. There is no I, only we. I am proud of the union and of our branch and I cannot emphasize enough the importance of belonging to a union, if you haven't already decided now is the time, more so than ever, to join. The process is simple. Do it today. Join the GMB. 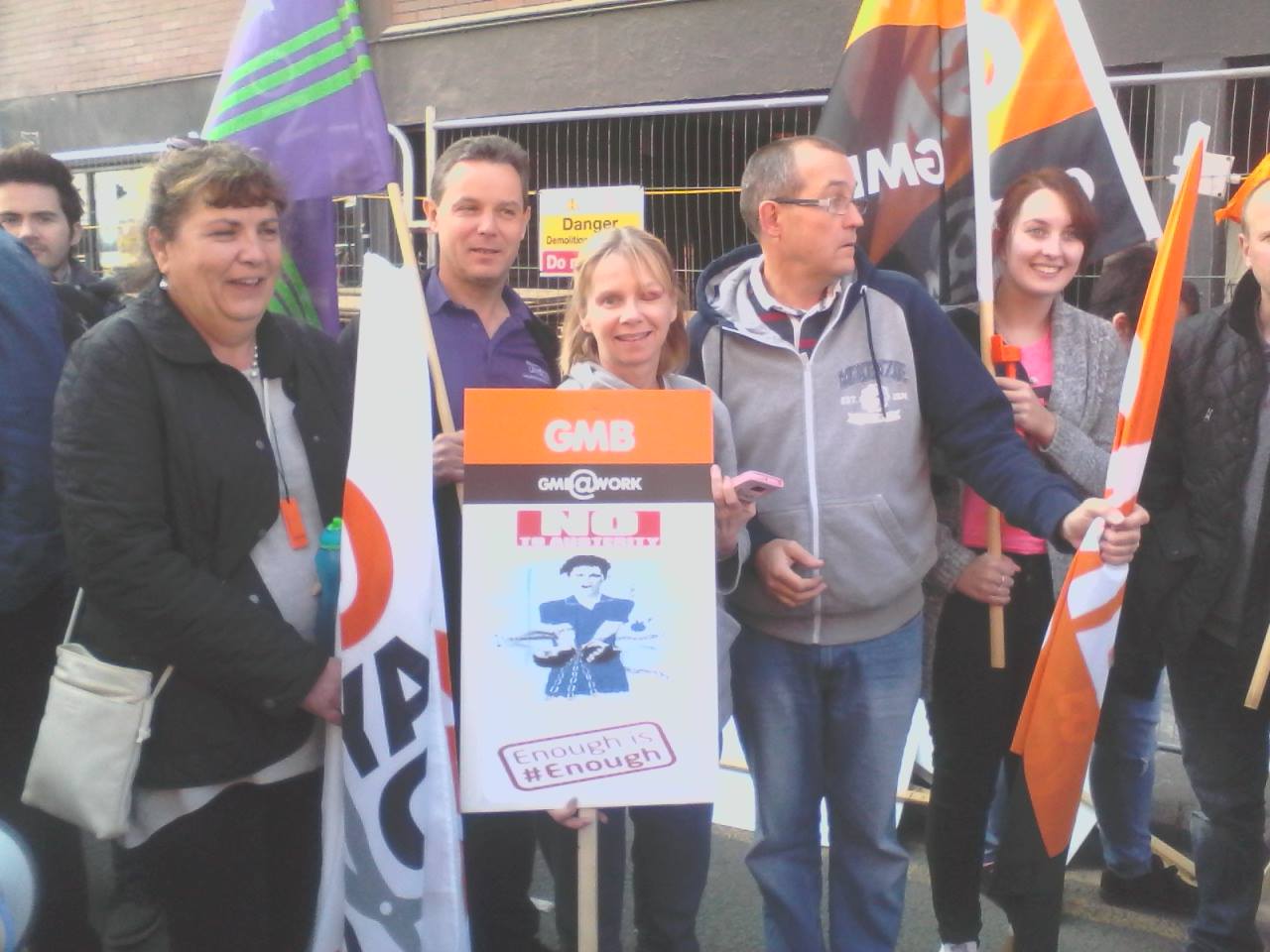 
Bio:
I previously worked at LPFT as a nurse for 32 years and retired from this role. I have been working as staff side secretary representing GBM members and enabling our membership to have a voice at JCNC meetings and other associated meetings for 3 years still within  LPFT 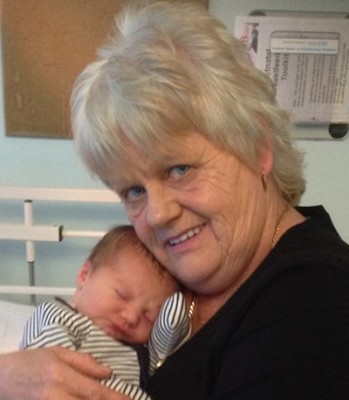 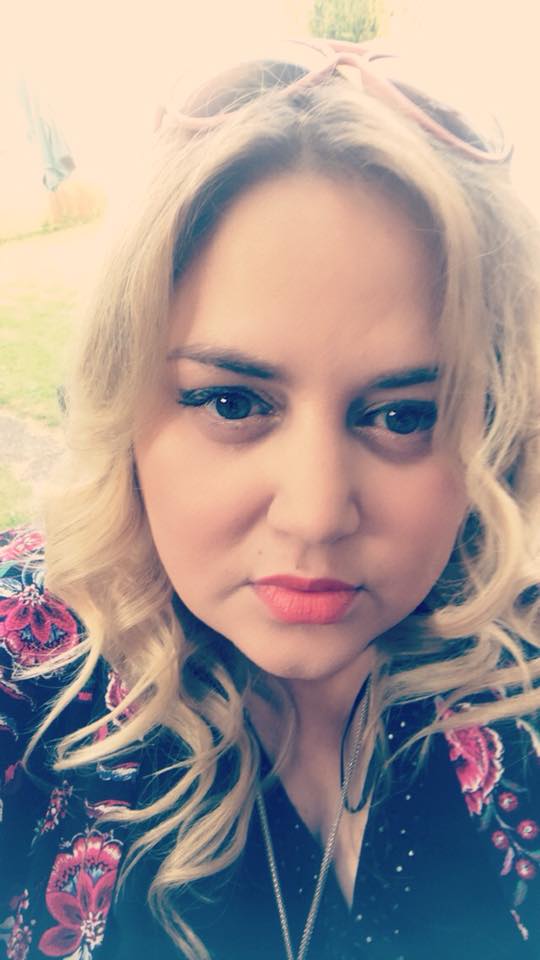 
Bio:
Jodie works within the local education sector and is aware of the daily struggles of the classroom and the staff room. The constant lack of decent budgets from the national government and cuts made in local services has an adverse effect on the front lines in schools across the county, added with pressures from continual targets that not only puts pressure on teachers and support staff but also the children themselves. As a GMB rep and a branch we support those staff in the educational services and we know how difficult things can be, and wanted to say that we are here for you. 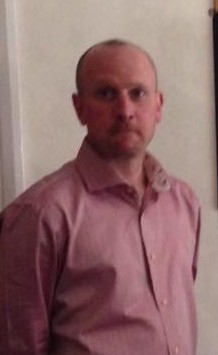 
Bio:
Hello my name is Matthew Buckley I am a shop steward at Wyman Gordon Lincoln ltd. We manufacture engine parts for plane engines, I work as a maintenance fitter predominantly with a welding back ground. I have been a GMB rep for too many years now. I am also a father to two teenagers Cormac and Mia i have a beautiful wife and have been happily married for fifteen years. I decided to become a rep because at my workplace the rep was retiring, he had not only been a friend but a great source of information often taking away my questions and getting back to me a few days later, he would always chat, and I thought nothing about our obvious age gap but In fact, found he supported me and I am sure I kept him young at heart. I have been lucky enough to complete many courses put on by the GMB, I feel my biggest achievement was standing in front of 800 people at congress 2014 and having my motion for NHS workers passed. I have represented numerous people within my workplace on a whole host of issues ranging from flexible working, bullying, grievances, disaplinary matters to our annual pay rise talks with management. I am an active member within the z60 branch and would actively encourage all members to participate because in unity we have strength but by being divided we will fall. I took the plunge 4 years ago and became the branch president and hope by the friends I have made on the way I have done and continue to do a good job Mat Buckley 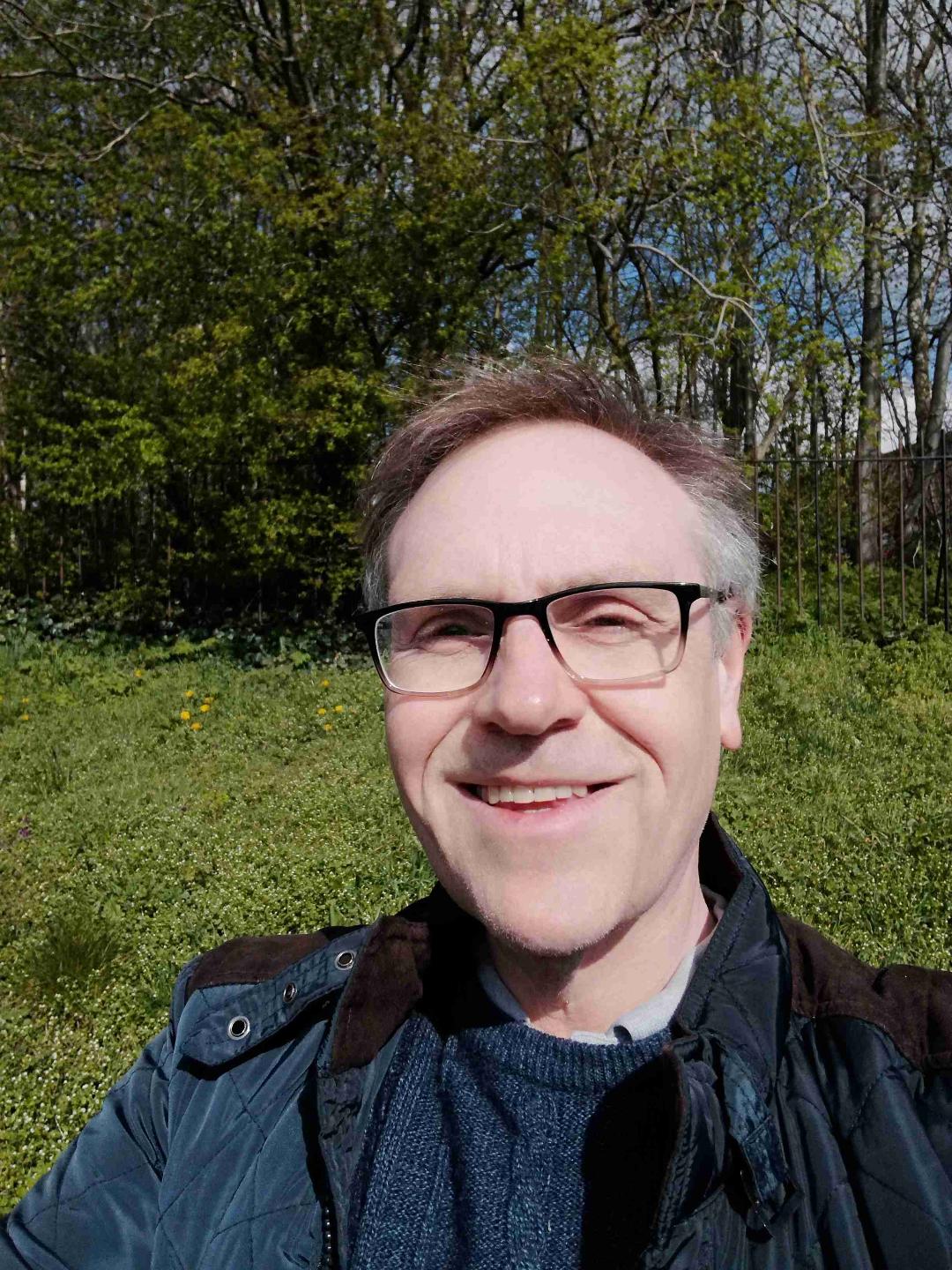